Coach Katrina was happy to highlight Dan, an athlete she started coaching earlier this year. "Dan started with CCNS in February of 2022. He wanted to begin riding again and lose some weight. His challenges, however, are numerous. He has a strenuous job at Pratt and Whitney, two very young kids who don’t get much sleep, and he hadn’t been riding for years. At age 16, Dan rode a heavy mountain bike across the country with a church group and fell in love with riding. But since then, he has had very little opportunity to ride. Despite being a whizz at Strava and Map My Ride, he primarily does all his training inside on a Peloton, either very early in the morning or late at night. He has a road bike he can get out on once a week if he is lucky. His kids take up most of his time when he is not working, and his year has been riddled with family illnesses and tough challenges.

Dan is excellent at setting goals and going after them. He was ready to go with his fitness goals and nutrition immediately and was very upbeat about the training I gave him and his progress. He discusses his progression toward his goals with me weekly. Sometimes, he even had goals I didn’t know about, like when he told me, “I hit 1,000 watts in the sprint. That was a goal for the year, so I can cross it off my list earlier than I thought!” Even when things get tough, he seems to be able to set small goals to hold him through. He is going through a rough time now and has had no time for his riding, but he set a push-up goal for himself. He wakes up and does an additional push-up every day and is at 45 pushups. He set that goal for himself when things were particularly hard, but he plans to follow through until he gets to 100 and then do 100 pushups each day next year!

Since he has been with CCNS, he has lost 20 pounds, rode in 50-mile and 62-mile bike events, and organized two major bike riding trips of his own. One was a 100-mile ride with his friend Mike. They met and rode from Grand Central Station in NYC to Mt. Southington, CT. When he completed it, someone at his work gave him these amazing medals. He earned them! 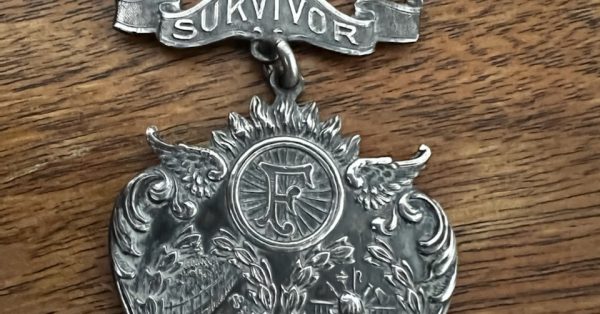 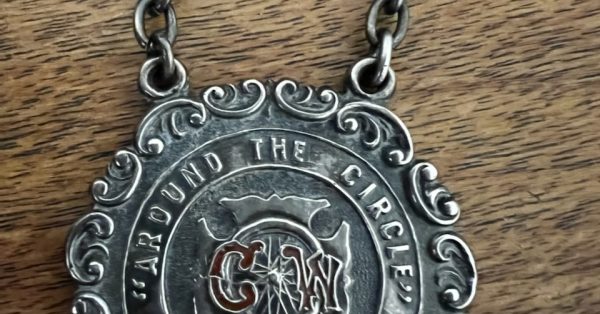